Paul Snover did the Cartoons and Layout and Page Design for the recently published book You Know Something Is Wrong When…:  An Affidavit Of Probable Cause written by Anna Riezinger and James Belcher.  <http://tinyurl.com/ojzjvke&gt;

This book is very enlightening… it will make you ask questions and you will be amazed at the things you will learn. We stand for the Human Responsibility and the God Given Duty to care for each other and the earth.

Now, listen to the words of the following song with reverence and deep contemplation. 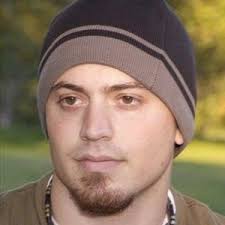 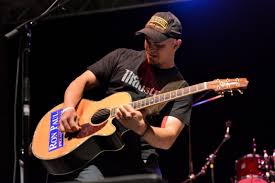 When it’s time to stand upright, why do we falter
Like placing our freedom on the sacrificial altar
We hold tight to our fears and defend our oppressors
As we fight for their lies and become the transgressors
As pacifists transform … to violent aggressors

When is the right time to stand up for freedom
Could it be when you start to feel creating children
Who’ll inherit the pain and the debt of this nation
And be slaves to the banks that cause hyper-inflation
Who are masters of commerce, lies, and bad legislation

If you looked in the eyes of a thousand young children
Through fences of razors, their innocence stolen
As the red flag of tyranny flies in the open
Is that when you’ll finally notice

As arrogant men tear up our Constitution
And from every direction we cry Revolution!
Standing together and without permission
Soldiers for truth in the war of attrition
The love of our country … is our ammunition