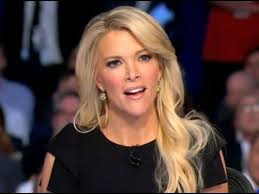 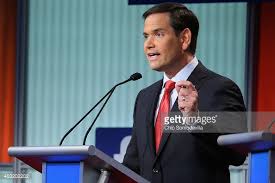 Megyn Kelly: Senator Rubio. You favor a rape and incest exception to to the abortion ban. Cardinal Timothy Dolan of New York just said yesterday, those exceptions are preposterous. He said they discriminate against an entire class of human beings. If you believe that life begins at conception, as you say you do, how do you justify ending a life, just because it begins violently through no fault of the baby?

Senator Marco Rubio: Well, Megyn, first of all, I’m not sure that that’s a correct assessment of my record. I will go on to add that I believe all . . .