Right As Congressional Baseball Game Was About To Start, Trump Popped In And Did The INCREDIBLE !!!

The annual Congressional Baseball game aired on Thursday night in Washington. Trump didn’t show up, but he showed up in spirit. His daughter Ivanka Trump did show up. Watch what Trump said below. Then you NEED to see what happened at the beginning of the baseball game.

Now you got to see the amazing moment from the beginning of the game. Grab your tissues. David Bailey, one of the Capitol Hill police officers shot in the shooting, surprised the crowd and threw the opening pitch. He was even injured and stepped out and shocked the crowd.

Give it up for this hero. 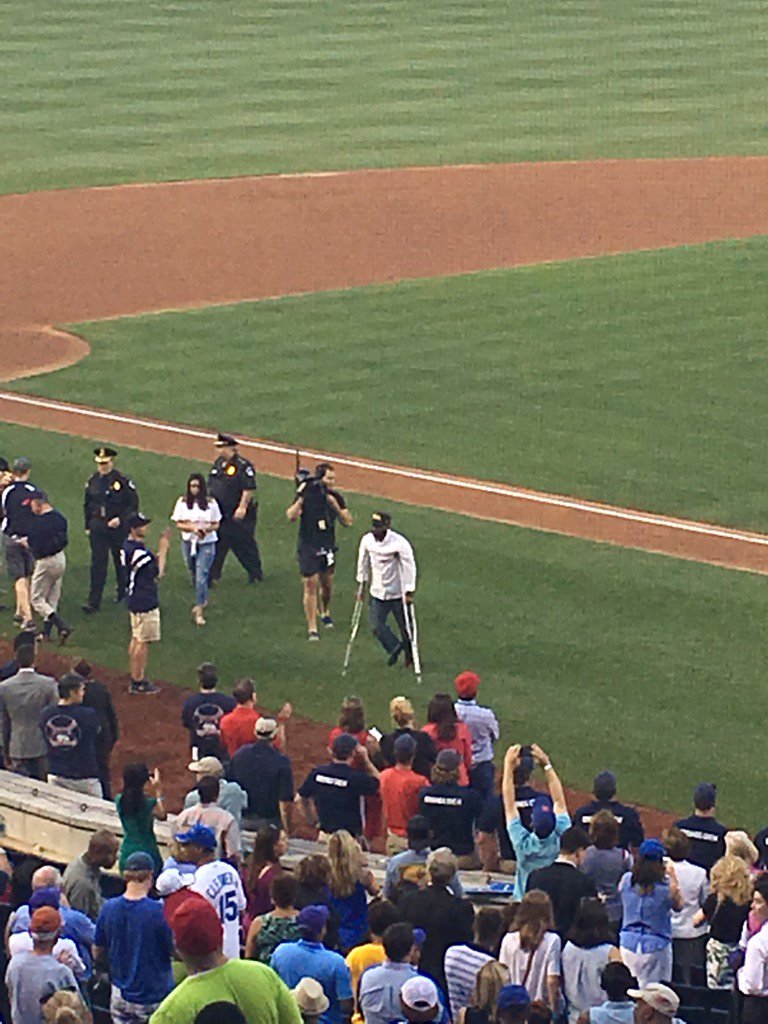 Bailey was accompanied by baseball legend Joe Torre. Scalise is going into his third surgery since the shooting. 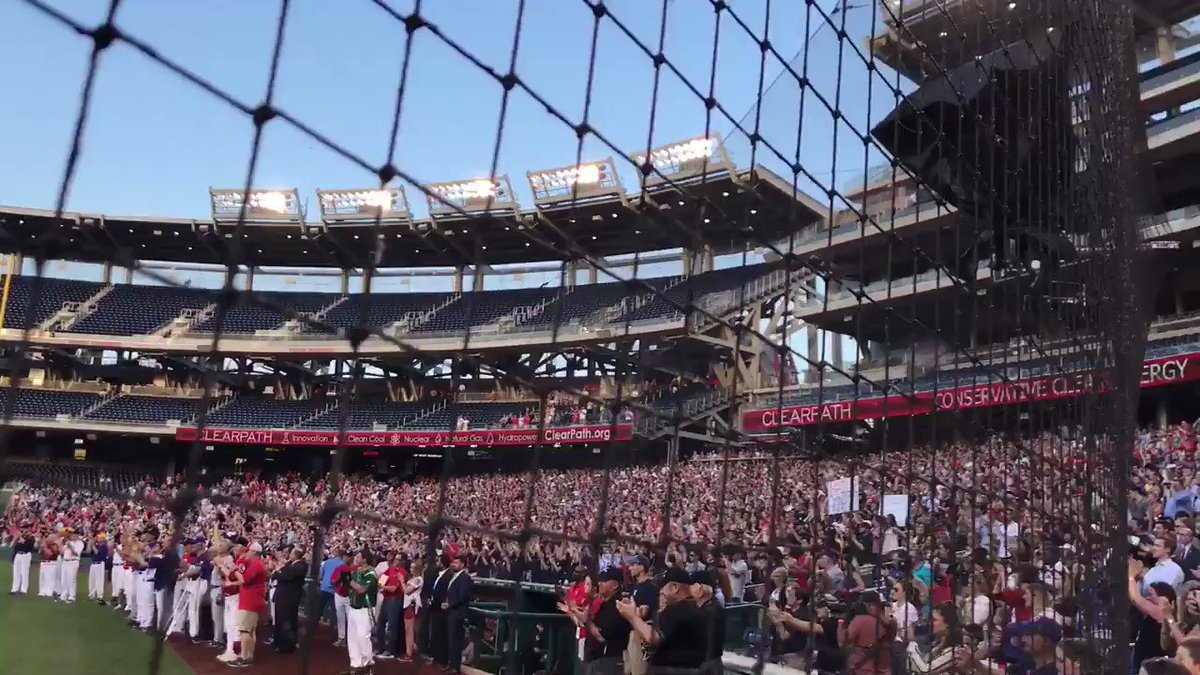 Thanks for reading, patriots.